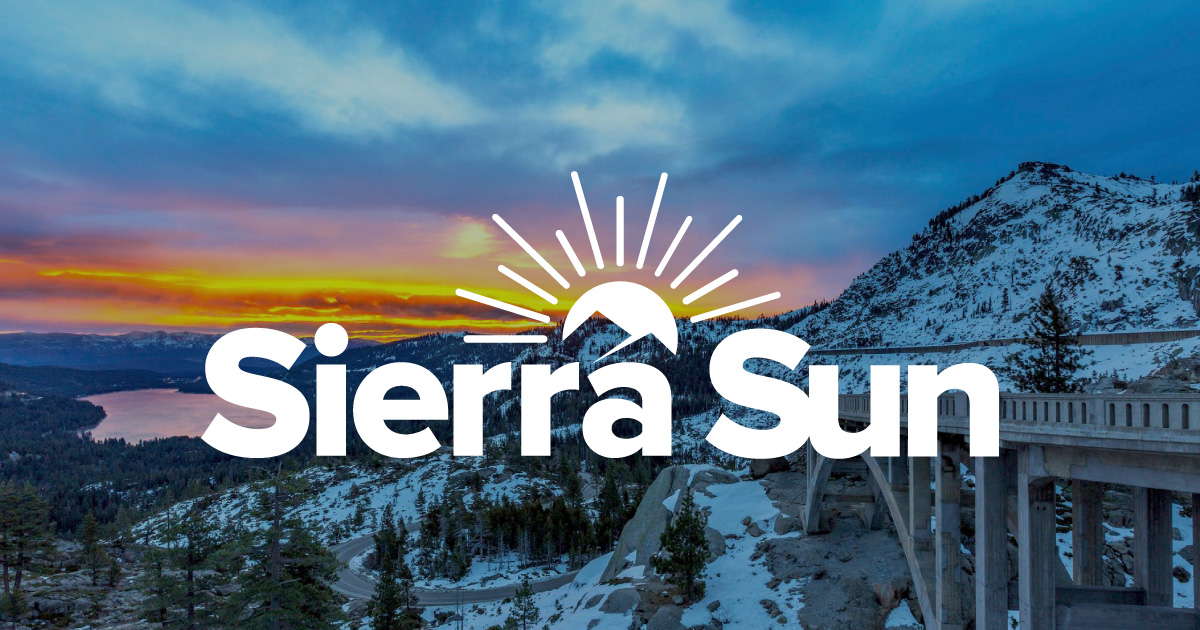 www.sierrasun.com
The Sierra Sun is one of the oldest newspapers in California, with roots going back to the gold rush era of the 1860s. The Sun and its predecessors have been published in Truckee since 1869. According to some fact and a little fiction, the Sun debuted as the Truckee Tribune in 1869 by N.W. Ferguson. E. B. Boust was the first editor.