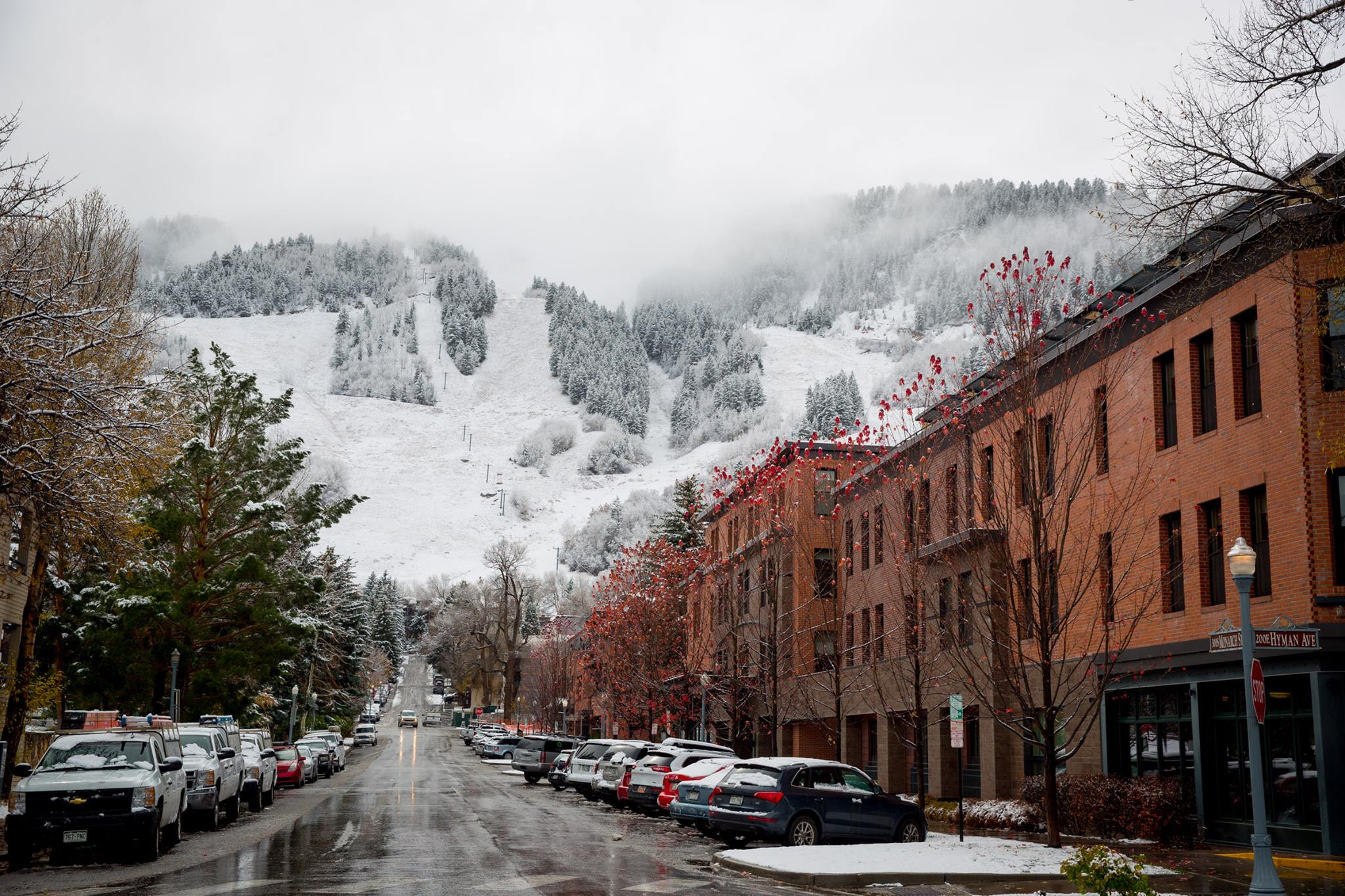 Aspen is nestled in the Rocky Mountains’ Elk Mountains, along the Roaring Fork River at almost 8,000 feet above sea level. Founded as a silver mining camp, it earned the name “Aspen” because of the abundance of aspen trees in the area. After the silver bust in 1893, Aspen began a steady decline before Aspen Mountain was developed into a ski resort in 1946 by industrialist Walter Paepcke.

Founded in 1881, The Aspen Times is the oldest and most-trusted print news outlet in Pitkin County, Colorado. The newspaper is a free, 9,000-circulation daily distributed from Aspen to Carbondale. The Aspen Times serves the communities of Aspen, Snowmass, Woody Creek, Basalt, El Jebel and Carbondale everyday. And it’s popular among locals, second homeowners and visitors — 92% of readers surveyed read The Aspen Times every day.

The Snowmass Sun publishes every Wednesday and takes an in-depth look at the issues and people in Snowmass Village, which is approximately 10 miles from Aspen. Ranchers first settled into Brush Creek Valley in the 1890s and the area became more popular in the early 1900s. Snowmass Resort first opened in December 1967 and the town of Snowmass Village, which sits at 8,200 feet, was incorporated in 1977. Since then, the ski area has grown to more than 3,300 acres and the village has roughly 2,800 full-time residents.