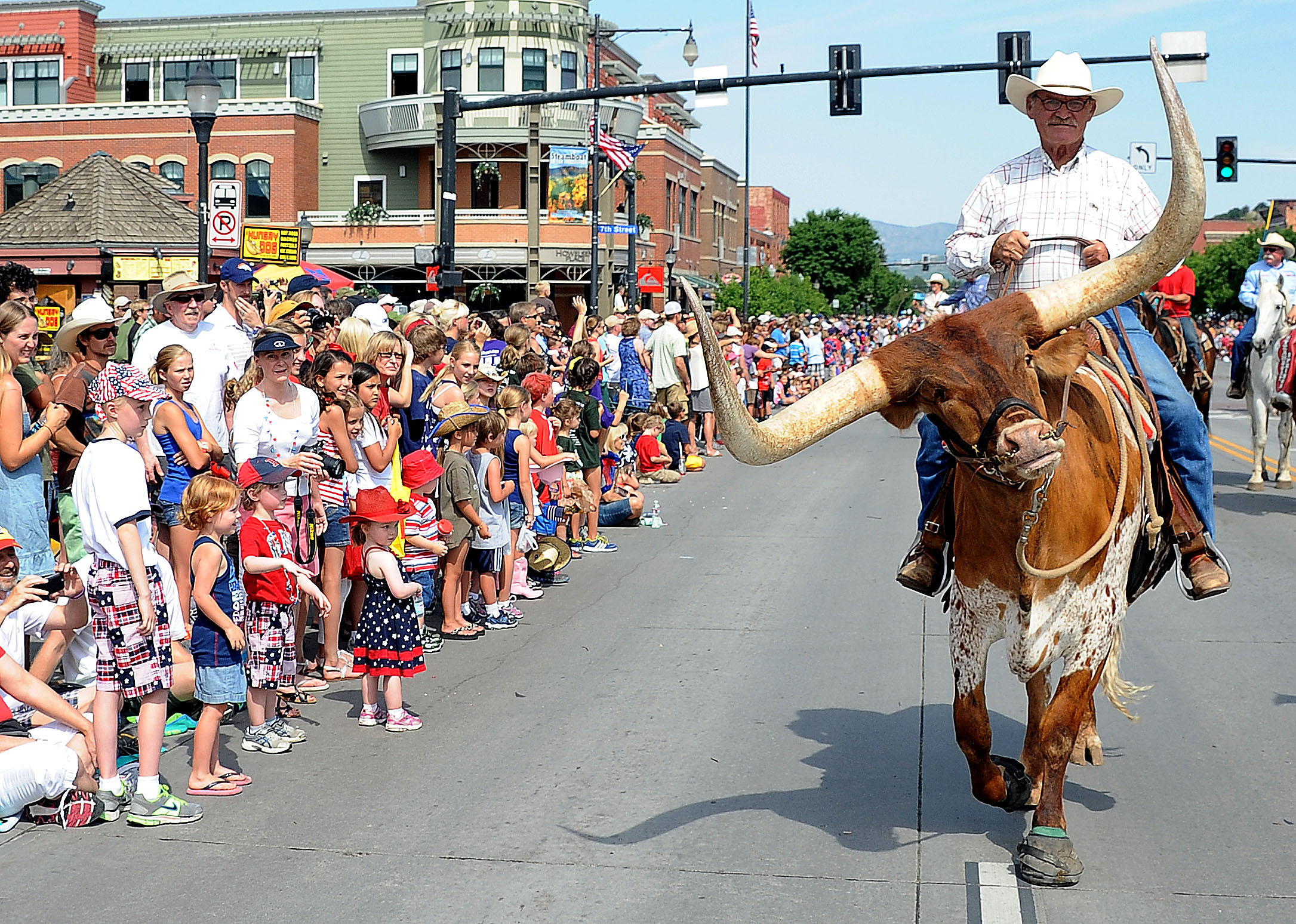 The Steamboat Pilot has been a part of Steamboat Springs since the days when sagebrush grew in the middle of Lincoln Avenue. It almost challenges the imagination to consider that when James Hoyle printed the first edition of the Pilot on July 31, 1885, there were five homes in Steamboat. That first newspaper was probably as well-read as could be expected. It carried a lengthy account of the death and burial of President Ulysses S. Grant. What it was that made Hoyle think he could feed and clothe his family on the income generated by the newspaper, we can only guess. Hoyle must have had extraordinary talents for hunting wild game.

The Steamboat Pilot & Today serves Steamboat Springs and Routt County, Colorado. The Steamboat Pilot is published on Sunday. The Today is a free daily newspaper published Monday through Saturday. The papers are part of a group of newspapers owned by Colorado Mountain News Media, a division of Swift Communications.